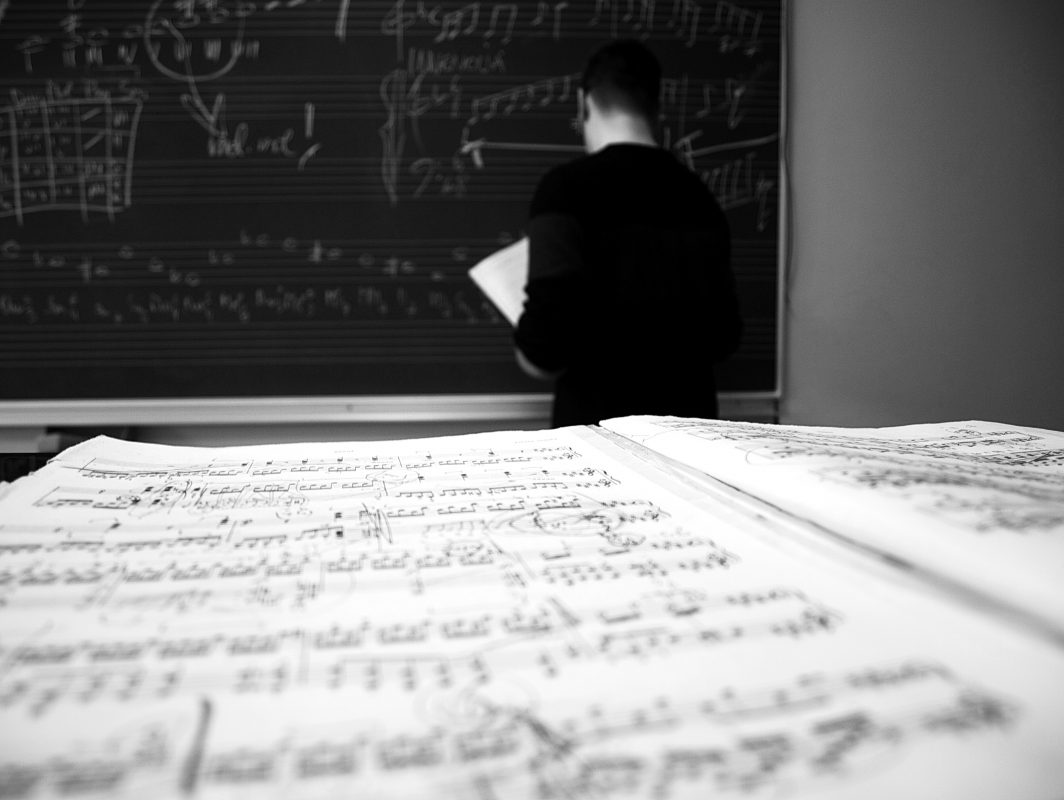 The university postgraduate study program in Ethnomusicology at the Arts Academy in Split researches the musical culture of peoples of all continents and deals with research into and determination of its patterns. Music culture is defined as: all the musical activity of people, from all layers of society, from a larger or smaller human community, which appears in musical behavior and thought – in the musical life of individuals and smaller or larger groups of people, i.e. their musical activities which are presented through socially accepted forms, meaning the forms of learned behavior (Buble 1988). In its research, the working methodology of ethnomusicology unites the achievements of other sciences. It thus becomes a synthetic science that gathers together the widest spectrum of specialist research to obtain the necessary arguments for its conclusions. The fundamental problem posed by ethnomusicology is, above all, a historical problem that unites and transforms everything else. Tradition, as a dynamic category, is always a historical creation and it is impossible for spiritual musical facts to live outside of history. If not viewed in the atmosphere of historical events, such facts represent lifeless organisms, not the ability to manifest the multitude of values ​​of the human spirit.

The Doctoral Program in Ethnomusicology offers a postgraduate degree – doctor of ethnomusicology. Applying a theoretical concept developed through the social sciences and testing it within the field studied in the postgraduate program of Ethnomusicology provides an alternative approach to the study of traditional music, popular music and world music. This approach includes Anthropology, Cultural Studies, the Humanities, Social Studies as well as studies of other relevant music fields.

The study program is based on: the theory and history of ethnomusicology, ethnomusicological research and field work, the study and acquisition of knowledge about world musics, the history of European folk music, Croatian folk music, the aesthetics of music, identity and society, cultural anthropology… Students will be introduced to traditional Instruments, they will sing in vocal traditional music performances, and dance traditional dances. During the winter and summer holidays it is possible to organize field work excursions. Every year, local, regional and international ethnomusicological meetings and seminars will be held. The primary task of the student is to prepare a doctoral theses.